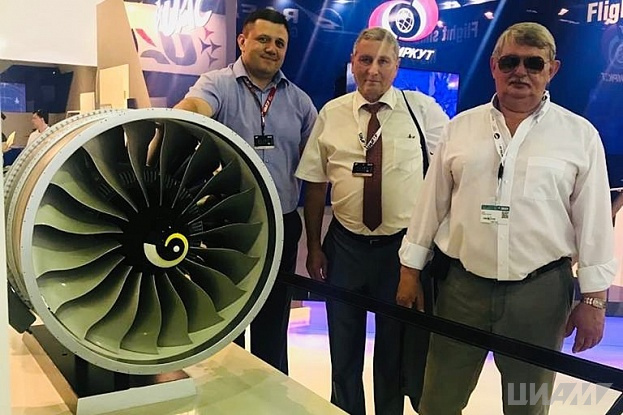 Representatives of the delegation got acquainted with the exhibition and held several business meetings with foreign partners, including ONERA, the French Aerospace Lab.

Two years ago, a memorandum of cooperation was signed between CIAM and ONERA, which implies joint research on advanced aircraft propulsion systems.

At the meeting, European research programs on hybrid aircraft propulsion systems were discussed, as well as cooperation in a number of areas related to the improvement of low-emission combustion chambers for gas turbine engines.

Paris Air Show is the largest air show in the world. Established in 1909, it has been held every odd year at Paris - Le Bourget Airport. This year, representatives from 48 countries attended the Air Show.